A sustainable material, a precious gift from Nature

Cork is an entirely natural, renewable, recyclable, biodegradable material; one of the most sustainable materials on the planet. A precious gift of nature to be protected and preserved which enjoys an excellent reputation in the green world. 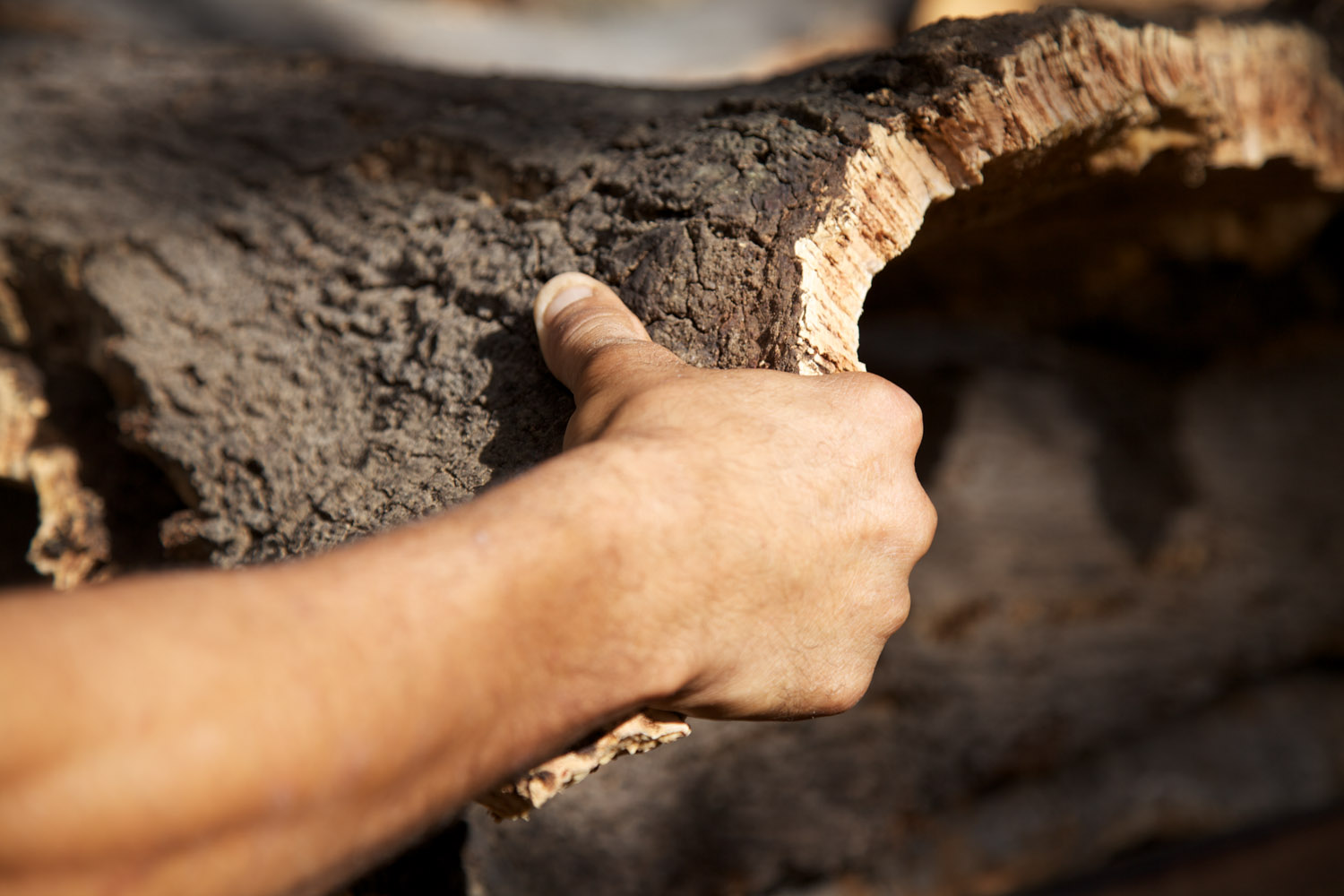 Cork is obtained from the bark of the cork tree in a process known as decortication: after the first 25 years, the decortication is performed cyclically every 9 years for a total of approximately 17 times, fully respecting the tree. In fact, the treatment does not cause any damage to the tree as it will reform its bark. The most popular use of cork is to be a sort of seal for the wine bottles; despite not being able to recycle corks with the same function, they can take thousands of new shapes. Cork is used in a range of industries from design to green building, from the footwear industry to the aerospace field.
The cork oak forests play a fundamental role in fighting the growing CO2 emissions caused by human activities. In particular, it is estimated that each hectare of forest has the ability to eliminate about 14.7 tons of Co2 from the environment. The importance of cork oak forests is further demonstrated by the ability of these trees to regulate the hydrological cycle, protect the soil from erosion and fires and promote biodiversity. 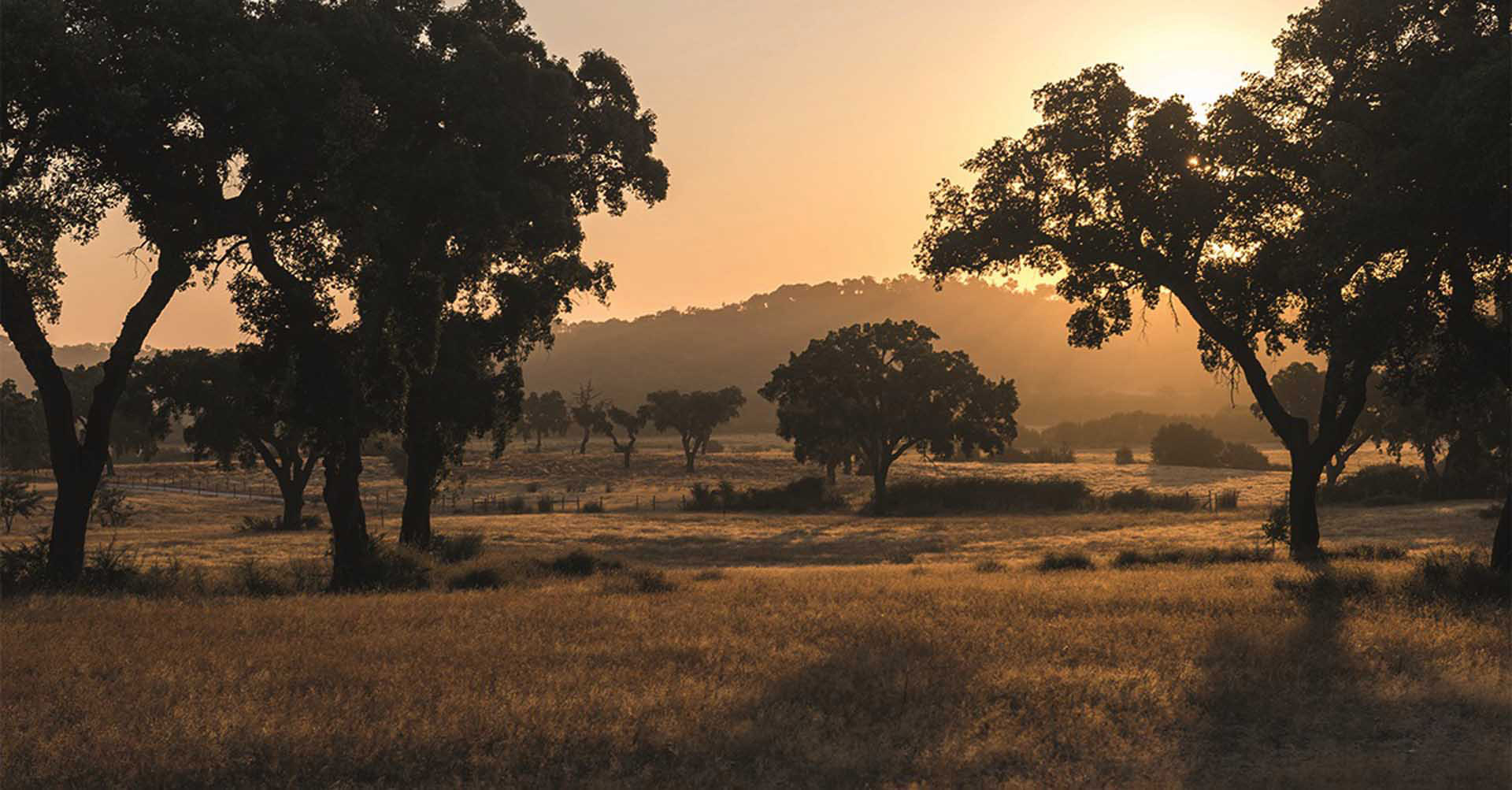 Cork is a material that brings its distinctive characteristics to the world of design; its color, its scent, and its soft and porous perception to the touch blend together to create a unique harmony for creating special interior design objects.

This is the measurement in hectares of the largest cork forest in the world and it is in Portugal. It is a candidate to become a UNESCO World Heritage Site.

The maximum value expressed in tons of Co2 seized by Montado.

The number of times a tree is decorticated; a decortication occurs every 9 years.